Finally all of the AEP clan members gotta meet each other yesterday and we went for dinner in Mid Valley. My second time in Kim Gary for this week, no Miss Kim.

After the dinner and the chit chatting, we went to the umobile and Nokia roadshow to check out the new phones. umobile was organizing some games but no one bother participating. So one of them came to us and Sun, Kimfei and me were dragged to play the game. 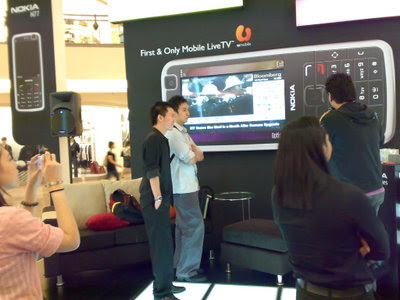 the host was explaining how the game is played.

Two a team, one will act and one will guess the title of the movie. There are four categories of movies: TV series, comedy, musical and action. I definitely didn't choose musical nor comedy. I teamed with Sun and Kimfei teamed with another stranger, I picked the TV series and Sun will act for me to guess. 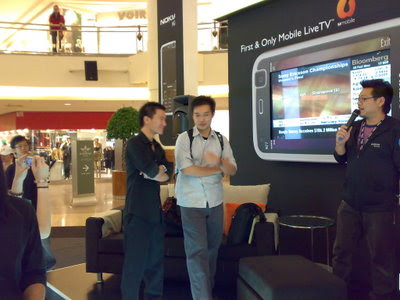 both of us discussing how to play

Sun drew a note from the TV series basket and the host showed me the back part of the note which I could see the ink marks on the back of the paper, the title was long. Sun first showed that he has long teeth then stabbing his own heart. With such long title, there is only one possibility: Buffy the Vampire Slayer. It took me 9 seconds, haha. 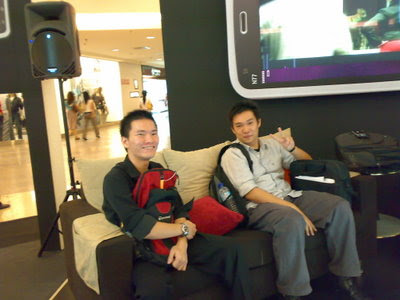 both of us waiting for the other team

Its Kimfei and stranger's turn, Kimfei drew Fantastic Four and he was showing the stranger (an Indian) a TWO then a FOUR. The stranger couldn't guess, I think he wouldn't know the strategy of playing this type of games since Indians do not watch Eric Tsang's programs where the players normally show how many words are there first. 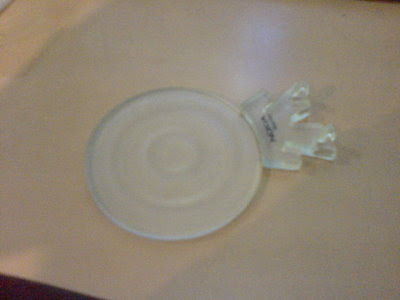 a stack of Nokia coasters 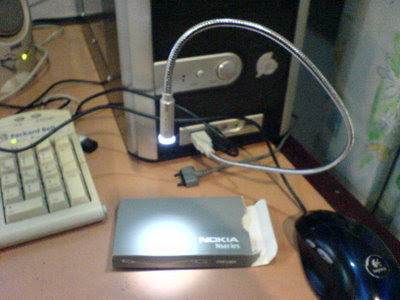 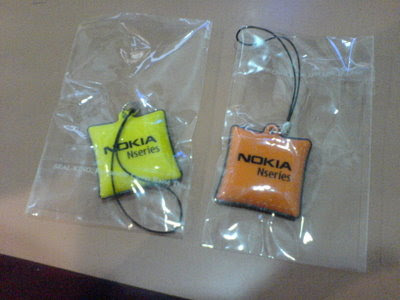 4 Nokia's bling bling which 2 lengluis came to ask from me and I just pick any 2 and gave them then one demanded the pink color, swt. Give u some more wanna choose color, too much. U might not be interested but I went home alone last night, not with the 2 lengluis. 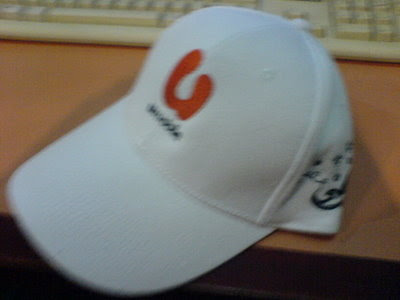 and a umobile cap, no free phone :(
by TS Choo